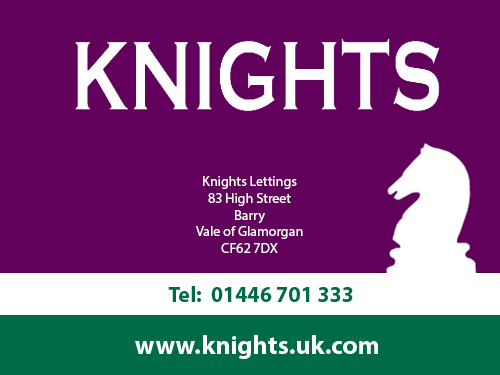 In just over two weeks time one of the biggest changes to take place in the lettings industry for decades will come into force here in Wales.

From the 1st September there will be a total ban on agents charging fees to tenants. The Welsh law follows similar legislation that was brought into force in England in June this year.

Currently there are around 4.7 million households living in the private rented sector in the UK, and the vast majority of those will have paid some form of administration fee to an agent before moving in. However from next month those fees will be banned.

It is estimated that agents in England and Wales will collectively lose close to £200m in fees within the first year of the ban, and there are fears that could force many out of business. The industry’s governing body, ARLA Propertymark claims that 4,000 letting agent jobs could be lost.

Given the amount of money agents stand to lose, it’s inevitable that landlord fees will be increased across the board as a means of recovering some of their lost income. Over the years, agents have been able to keep landlord fees as low as possible because of their ability to charge tenant fees. With that income stream no longer available, landlord fees may have to rise if many agents are to survive and continue providing the same level of service.

Every landlord wants their tenants fully referenced in order to ensure they will be suitable, so where agents used to be able to cover some or all of their time by charging tenants, they will now need to pass at least some of that burden on to landlords.

But agents will find it extremely difficult to recover their entire loss, as landlords are unlikely to be able to absorb the full cost and still turn a profit. One option will be for landlords to recover some of the extra cost by asking tenants to pay more rent. In May, ARLA Propertymark warned that rents would rise by £103 a year as agents and landlords sought to recoup lost revenue – when Scotland introduced the same ban in 2012, rents rose by 3% in the first year.

But landlords need to be careful. While rents will undoubtedly rise as a direct result of the tenant fee ban, it must be a gradual process.  In 2018 rents across Britain fell for the first time in a decade, partly due to falling demand, so if landlords raise rents too high and too quickly they could find themselves priced out of the market, sat on an empty property.

Here at Knights we will be watching the market, and our own costs, and we’ll be keeping all of our landlords and tenants up to date on any changes that effect them. However, if you have any worries and would like to speak to one of our agents in the meantime please call 01446701333 or email [email protected]