For the Times, They are a Changing 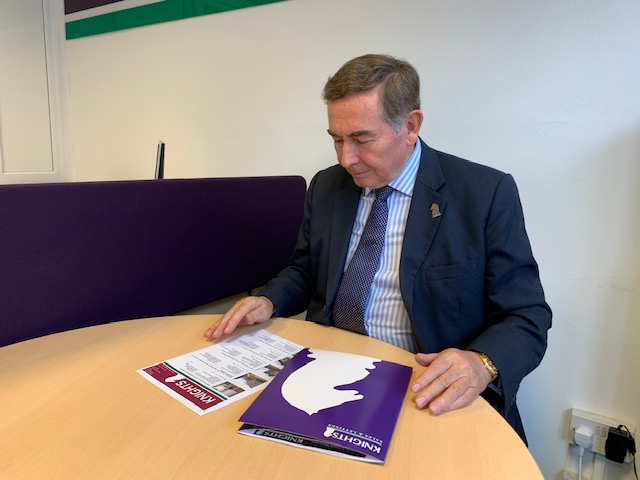 Welsh Government legislation is at the final stage for removal of tenant fees and will become law in the coming months. Details are still to be finalised, and it is not yet clear who will have to pay for things like referencing, but here at Knights Lettings we will keep you posted over the next few months about the changes and what they mean for you.

In addition, further legislation to define a residential property as ‘Fit for Human Habitation’ will also be on the statute books from 20th March this year. This will use 29 tests of specific attribution of a property that must be complied with in order to be  ‘Fit for Human Habitation’. So, for example, carbon monoxide alarms will be obligatory where boilers and/or gas fires are present. If a property fails on any test, the landlord may become liable, in which case the tenant will be able to sue the landlord over the breach.

Changes are also being discussed to the present “No Fault Section 21 Notice” requiring possession without stating any grounds. Proposals are being made to provide tenants with certainty of tenure over and beyond the basic six months tenancy. Landlord and tenant only law courts are being considered to streamline repossessions. Recently the government unveiled a ‘Complaints Resolution Service’ for the industry. At the time, James Brokenshire, Secretary of State at the Ministry of Housing Communities and Local Government, said: “I am proposing a New Homes Ombudsman, underpinned by legislation following the establishment of an interim voluntary service, and requiring developers of new build homes to participate”.

He went on to say “Second, I want to give people a clearer and simpler route to redress through a new Housing Complaints Resolution Service. My aim is for this to become a single one-stop-shop for housing complaints and help prevent anyone with a problem from being turned away.

“Third, I want to work to raise the bar for the service consumers should expect when they seek help by working across the housing sector to ensure the necessary guidance and codes of practice are in place to uphold good standards. I want to see a single ‘Code of Practice’ on complaint handling across all tenures.”

This could have a big impact on you, but again, here at Knights Lettings we will keep you up to date with any further developments, and advise you of the impact this might have.

If you are a Landlord and have any questions about any of these legislations or any of our landlord servcies, the Knights  Lettings team are always on hand to offer advice and support.

If you are looking for a professional, reliable local lettings agent in Barry, get in touch with Knights Lettings today, and one of our team will be happy to help.