Barry is officially a Trendy place to live! 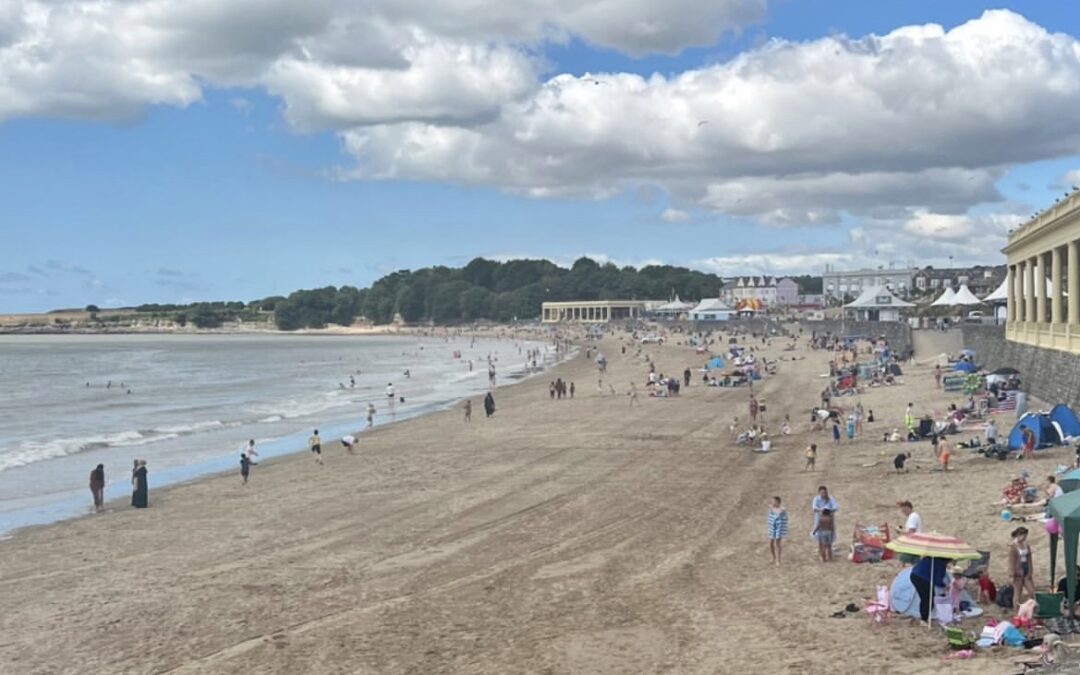 We have always known what an amazing town Barry is, but now it has been made official! Wales Online has listed Barry as one of the trendiest places to live in Wales. Here is what they had to say:

” The Telegraph recently put together a list of the ‘coolest’ places to live in the UK, with one neighbourhood in Wales making the cut. The places that made the list, all nominated by people who live in these areas, included the likes of Walthamstow in London, the Jewellery Quarter in Birmingham and Finnieston in Glasgow.

Cardiff neighbourhood Pontcanna made the list of 15 places, coming in twelfth place. But it got the WalesOnline team thinking about some of Wales’ other ‘cool’ neighbourhoods. What makes a place ‘cool’, exactly, is highly subjective and opinions will inevitably differ.

But, with plenty of neighbourhoods across the country that are well worth a visit, we’ve rounded up a list of the places in Wales that we think would be good contenders for the title of the ‘coolest’ place to live in the country.

Best known for the famous Barry Island and attracting thousands to its beaches on the sunnier days of the year, Barry saw a huge growth in house prices back in 2019 – and they have continued to increase. Properties in Barry had an overall average price of £217,801 over the last year, according to Rightmove, while back in June 2019 the average property price tag for Barry stood at £191,050. Alongside the more well-known attractions of the arcades, Barry Island, and Whitmore Bay, the seaside town has become a popular spot for wild swimmers. Just around the corner and away from the hustle and bustle is the beautiful Jackson’s Bay, another popular spot for swimmers all year around.

The town has also become a popular destination for eating and shopping, with a number of excellent restaurants to choose from. Goodsheds houses a mixture of independent shops, selling anything from clothes to ceramics, as well as street food vendors.”